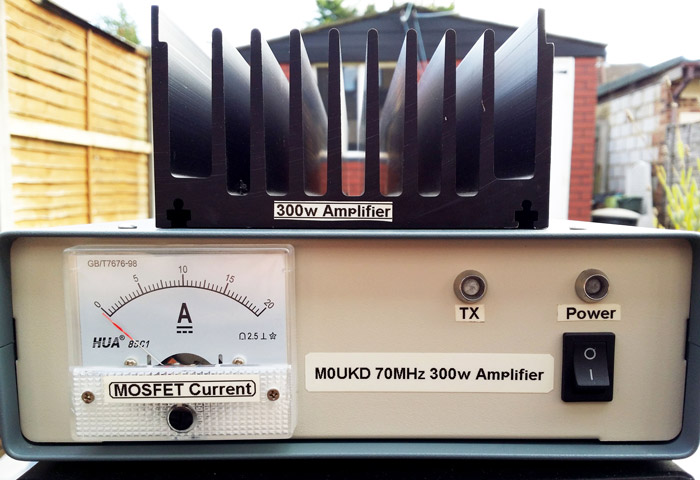 Today, I finished a project I started over two years ago. It’s not that it took two years to build, it’s just that its taken me two years to get the parts together and build in my spare time! The upcoming 2nd 70MHz contest and PW 70MHz contest prompted me to get this finished. 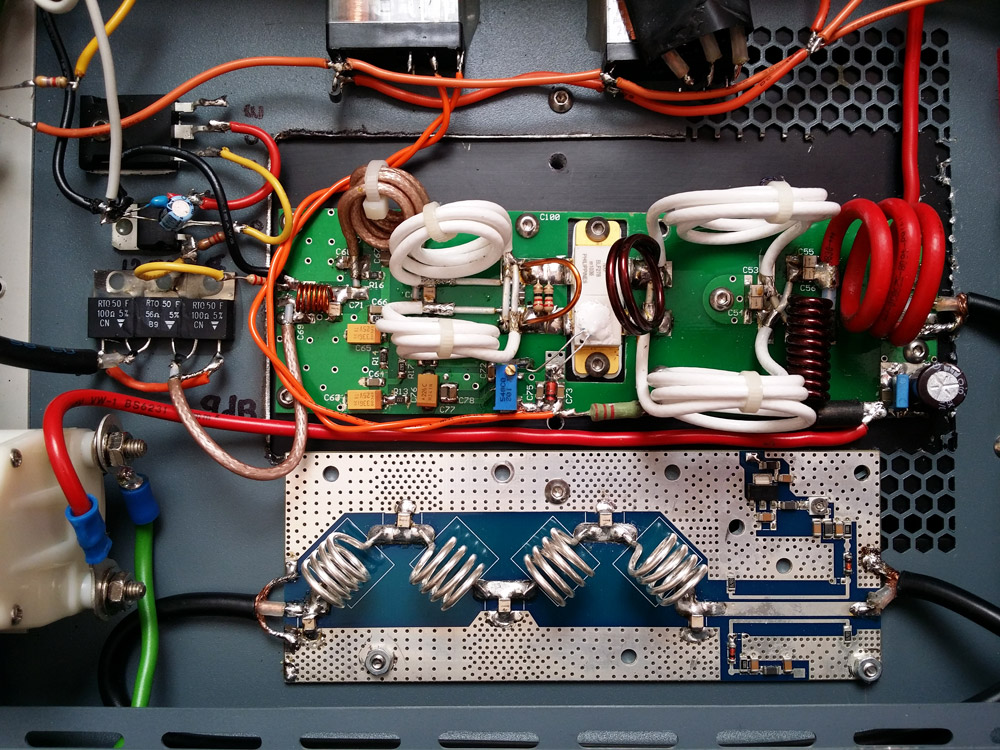 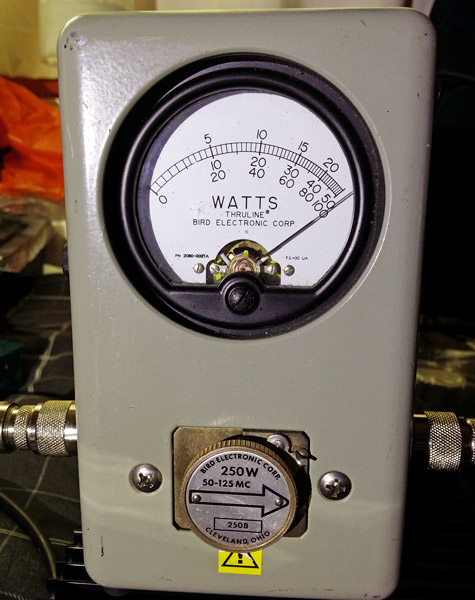 I need a larger Bird element to measure the 300w output on the Bird 43!